Karnataka Bengaluru News Highlights: The state reported 104 new Covid-19 cases and one virus-related fatality Sunday, the health department said. Of the total 104, 93 cases were reported from Bengaluru. The positivity rate is now at 0.98 per cent. Meanwhile, 108 patients recovered from the disease in the last 24 hours. The death was reported in Mysuru.
Taking preventive measures against Covid-19, the Karnataka government on Saturday ordered screening, surveillance and tele-monitoring of passengers arriving from Japan and Thailand. On an average the state is registering 110 cases daily with the test positivity rate ranging between 0.9 and 1.1 per cent.
In other news, a 26-year-old man in Mangaluru, a coastal city of Karnataka, was arrested for allegedly flashing his private parts to women inside a mosque on the intervening night of Thursday and Friday. The accused has been identified as Sujith Shetty, a resident of Karkala. The incident took place at the Jumma Masjid located in Mangaluru city around 2 am Friday night when the ‘Laylat al-Qadr’ programme was being organised as a part of the observance of the month of Ramzan.
Just two days after Bengaluru recorded a maximum temperature of 36.7 degree Celsius, the city received heavy rainfall and hailstorm Sunday.
Areas like Frazer Town, BTM, Shivajinagar, Vijaynagar and Hosahalli received heavy rain. While the Bruhat Bengaluru Mahanagara Palike (BBMP) control room was yet to estimate the damages, there were reports of trees uprooting in the BTM and nearby areas.
The India Meteorological Department (IMD) recorded rainfall of 11.2 mm at Bengaluru city observatory, 5.4 mm at the observatory in Bengaluru International Airport and 26 mm at HAL airport. For the next 48 hours, the weather department has predicted rain and thunderstorms in Bengaluru and the temperature will likely be between 35 and 23 degree Celsius. (Read More) 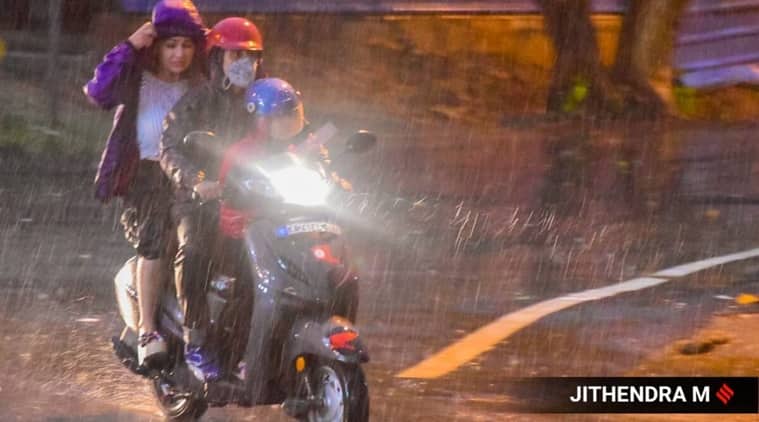 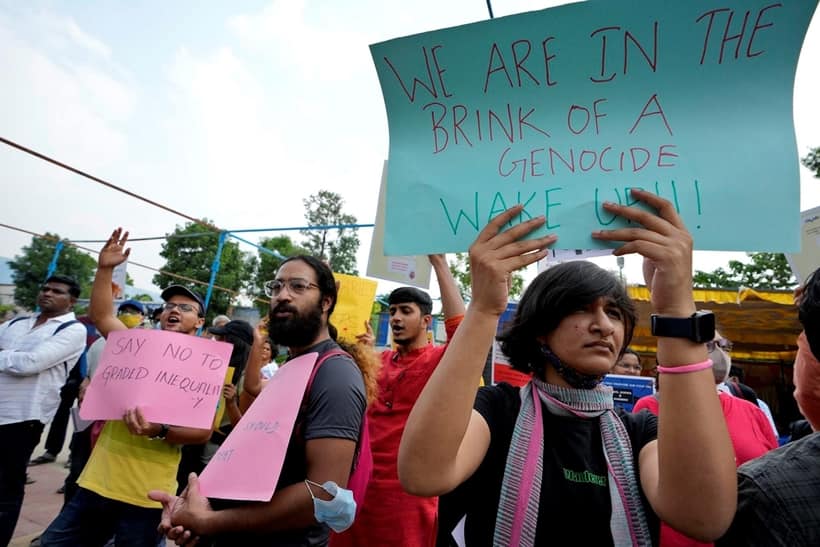 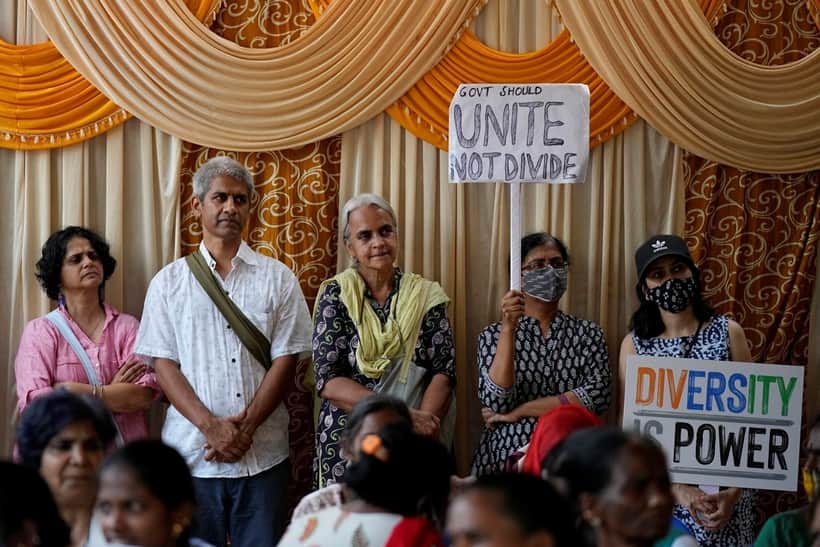 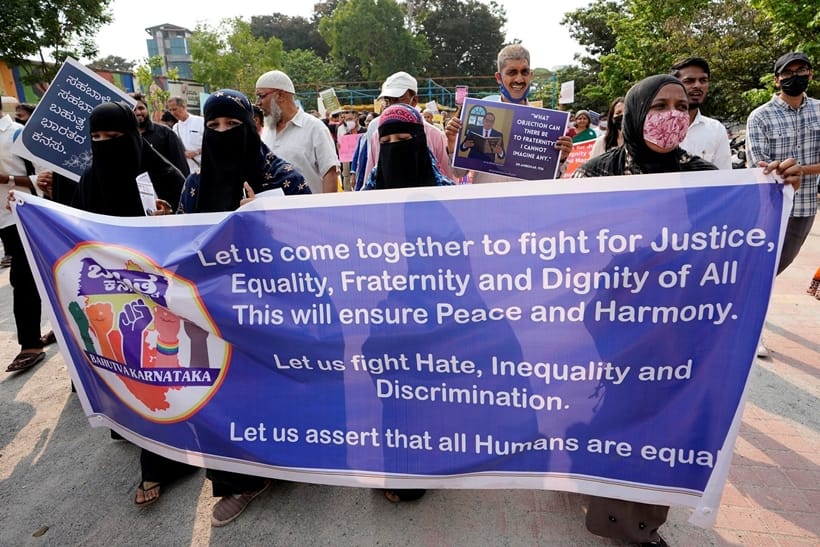 With a spate of communal flare-ups recurring in Karnataka, Chief Minister Basavaraj Bommai has said the State would form a committee to control hate speeches in accordance with instructions of the Supreme Court.”We will form a committee to control hate speeches in accordance with the instructions of the Supreme Court,” Bommai told reporters at the Hubballi airport.
The Karnataka government withdrew results to the Police Sub-Inspector (PSI) exams that were held in October last year and admitted that malpractice took place at more than one exam centre. A re-examination will be conducted soon, Home Minister Araga Jnanendra said. On Friday, seven persons, including BJP leader Divya Hagaragi, Jnana Jyothi English Medium School headmaster Kashinath, teachers Archana and Sunanda, a candidate named Shanthi Bai and two others were arrested. Maharashtra businessman Suresh Katgaon was arrested for sheltering Hagaragi.
Former president of the BJP’s Kalaburagi district women’s unit Divya Hagaragi, an accused in the police sub-inspector recruitment exam scam, was among the five people arrested by the Karnataka Police’s Crime Investigation Department (CID) from Solapur in Maharashtra on Friday night. Two of those arrested — Archana S and Sunanda S — were the exam invigilators at the Hagaragi’s school that was one of the exam centres, while remaining two, including a businessman from Maharashtra, were held for sheltering them.
Hagaragi, 41, who is the owner-principal of the Jnana Jyothi English School in Kalaburagi, is accused of facilitating large-scale cheating in the police recruitment exam conducted on October 3, 2021, at the school that was one of the centres.
A local court Thursday handed over H Nagaraj, registrar (evaluation) of Karnatak University Dharwad, to 10-day police custody. Nagaraj was arrested after the arrest of one of his students, Sowmya R, from Mysuru.
The arrests follow a complaint by the Karnataka Examination Authority (KEA) that the examination conducted to hire assistant professors held in March this year was compromised. KEA executive director S Ramya had filed a complaint alleging that the Geography question paper was leaked hours before the exam began on March 14.