Bengaluru, Karnataka news Highlights (September 19): An interfaith couple, who were forcibly stopped from getting married by members of the Bajrang Dal at a sub-registrar’s office in Karnataka’s Chikkamagaluru on Wednesday, have countered allegations of ‘love jihad’, saying they were getting married for love and had no plans for any religious conversion. Their marriage was eventually registered on Friday. The Bajrang Dal members on Wednesday stopped the registration of Jaffar and Chaitra’s marriage, claiming it was a case of so-called ‘love jihad’. Amid the chaos that ensued, police had to intervene to ensure the security of the couple.
Bengalis across Karnataka’s Bengaluru assembled on the premises of the Bengalee Association in Halasuru Sunday morning to kick off preparations for this year’s Durga Pujo celebrations which will begin from October 1. Wearing traditional clothes, they formally exchanged pujo invitations with fellow organisers and began arrangements for the much-awaited festival. The Bengalee Association, the oldest association in the city, will mark the 73rd year of its celebrations in Bengaluru with a theme based on Amar Bangla Gram Bangla, which focuses on the celebrations in Bengal’s villages. This year, the organisers said they will display a mellow idol of the goddess Durga.
Karnataka Chief Minister Basavaraj Bommai said Sunday he has turned down three proposals of Kerala government following his meeting with Kerala Chief Minister Pinarayi Vijayan.  In a bilateral talk held on Sunday, Vijayan asked to allow Kanhagad  – Panathur – Kaniyur Railway line. This will cover 45km in Karnataka and 31km in Kerala. Earlier Indian Railways had rejected the plan but later they gave a nod on the condition that both the states agree.
Captain Santhosh Kumar (retd) has been working to restore connectivity between lakes through storm-water drains in Karnataka’s Anekal taluk. He coordinates with the locals, NGOs and government departments to identify and remove encroachments on drains and lakes. In an interview with indianexpress.com, Kumar, now working as a GST assistant commissioner, talks about the recent flooding in Bengaluru and the way forward. Continue
Kerala Chief Minister Pinarayi Vijayan has said that certain forces in Karnataka were bringing a bad name to the state by turning it into a ‘communal laboratory’ akin to some north Indian states. Vijayan met his Karnataka counterpart Basavaraj Bommai in Bengaluru Monday to discuss rail connectivity issues and later attended a party meet at Bagepalli in Kolar.
He said, “There have been a lot of efforts to saffronise the next generation and textbooks are being used as a tool. The thoughts of progressive thinkers have been replaced by introducing communal minds as idols.” Read More 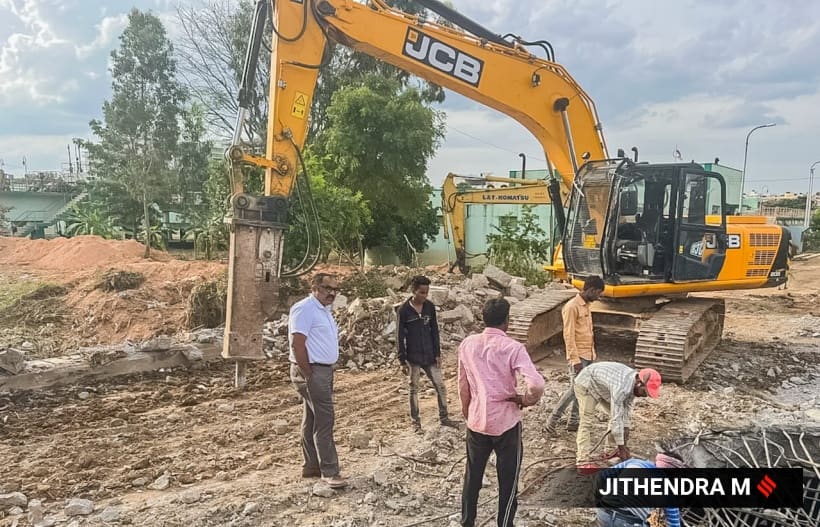 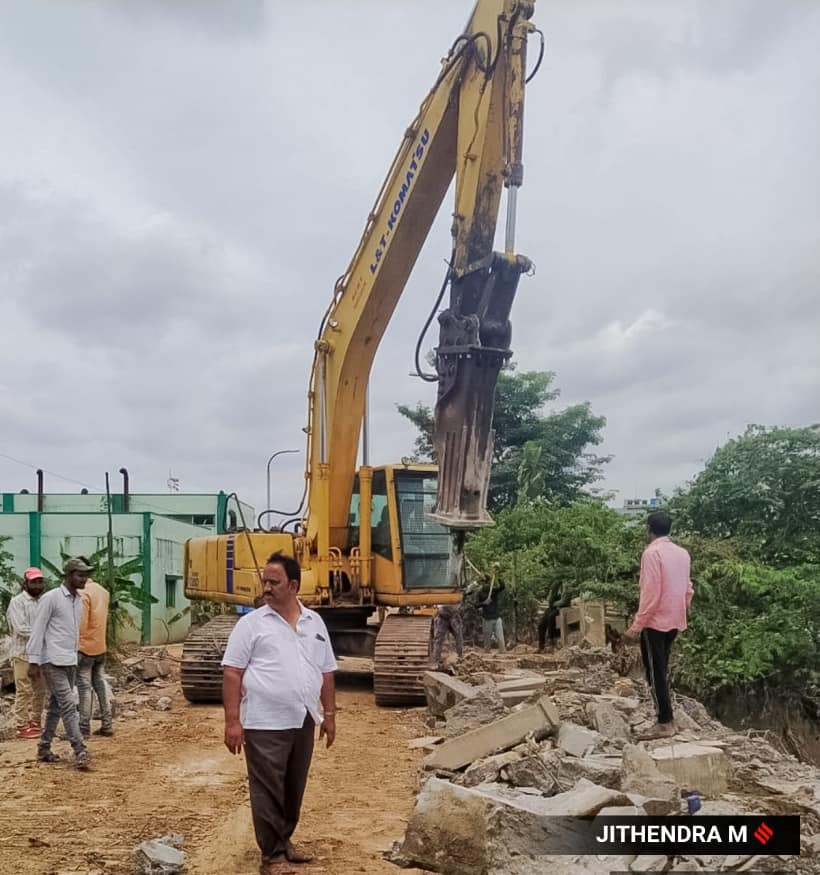 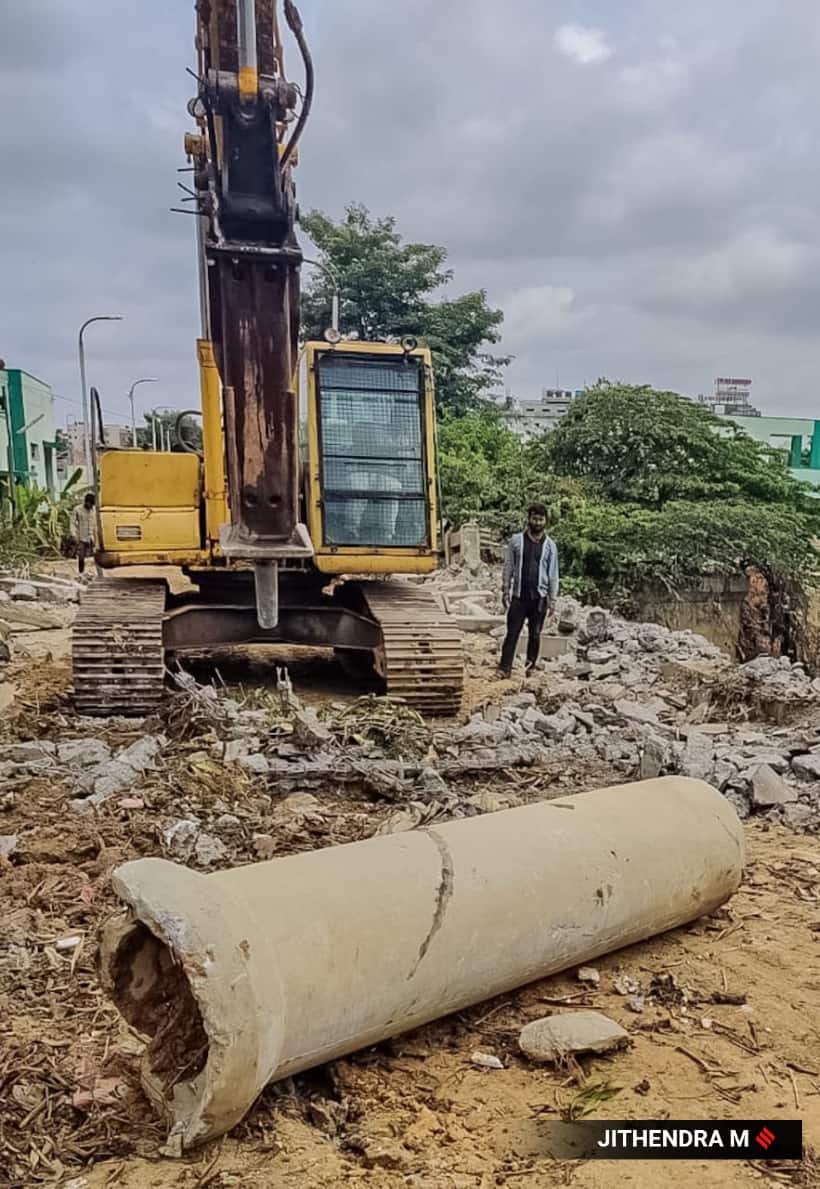 An operation to clear encroachment was built over the Rajakaluve today in 5 places within the Mahadevpur zone and other places under the jurisdiction of BBMP. According to state health minister K Sudhakar, the campain focuses on screening of and creating awareness about non-communicable diseases (NCDs). Chief Minister Basavaraj Bommai will launch the campaign on September 17.