Bengaluru (PTI): Karnataka Chief Minister Basavaraj Bommai on Monday defended the government’s move to paint the thousands of school classrooms to be constructed under the newly launched ‘Viveka’ scheme with saffron colour.
Under the ‘Viveka’ scheme named after Swami Vivekananda, the Karnataka government has proposed construction of 7,601 classrooms across the state.
Bommai launched the scheme on Children’s Day by laying the foundation stone in Government Higher Primary School at Madiyal in Kalaburagi district.
Asked to comment about the move of colour coding such classrooms with saffron that has sparked controversy, the Chief Minister said: “What’s wrong to have saffron colour? There’s saffron colour in the (national) tricolour. Swami Vivekananda himself used to wear saffron robe”.
“They (Congress) aren’t interested in comprehensive development of education,” Bommai charged.
He said there is a tendency to create controversy on any progressive changes made.
“Naming schools after Swami Vivekananda will help children draw inspiration from him and a good atmosphere will be created in schools,” the Chief Minister opined.
School Education Minister B C Nagesh said if architects recommend to the government that saffron colour looks good on such classrooms, it will be done.
“We have left the decision to architects. The government does not decide on what kind of paint, window, door and steps (are to be done). We will take a decision on what they (architects) say,” Nagesh said.
“Some people have allergy towards (saffron) colour,” he said.
Taking a dig at the Congress, the minister said: “I want to ask them, there is saffron colour in their (party) flag. Why did you keep it? Remove it,” Nagesh said.
Let the Truth be known. If you read VB and like VB, please be a VB Supporter and Help us deliver the Truth to one and all.
Bengaluru, Nov 15: The Infosys Science Foundation (ISF) on Tuesday announced the winners of the Infosys Prize 2022 in six categories Engineering and Computer Science, Humanities, Life Sciences, Mathematical Sciences, Physical Sciences and Social Sciences.
The winners are: Engineering and Computer Science – Suman Chakraborty; Humanities – Sudhir Krishnaswamy; Life Sciences – Vidita Vaidya; Mathematical Sciences – Mahesh Kakde; Physical Sciences – Nissim Kanekar, Social Sciences – Rohini Pande.
“The Infosys Prize celebrates the achievements of the recipients and awards them for their contributions to science and research impacting India,” an ISF statement said.
The prize for each category comprises a gold medal, a citation, and a prize purse of USD 100,000 (or its equivalent in Rupees).
Panels of accomplished jurors comprising world-renowned scholars and experts shortlisted the winners of the Infosys Prize 2022 from 218 nominations, the statement said.
Over the past 13 years, ISF has recognised the accomplishments of some of the best and creative scientific research that has contributed to every aspect of human life, it said.
“In recognising these outstanding researchers, ISF is not just celebrating their personal achievements but also encouraging young minds to explore science and research as a career option,” the statement said.
Elaborating on the importance of funding science and research in India, N R Narayana Murthy, Founder Infosys, Trustee ISF, said there is an urgent need for both government and private sectors to invest more in science and research.
“This is the best way forward to solve the many problems that confront us as a nation and humanity as a whole. Our researchers are the country’s frontline warriors in the war against our grand problems. That is why we must encourage them,” he said. 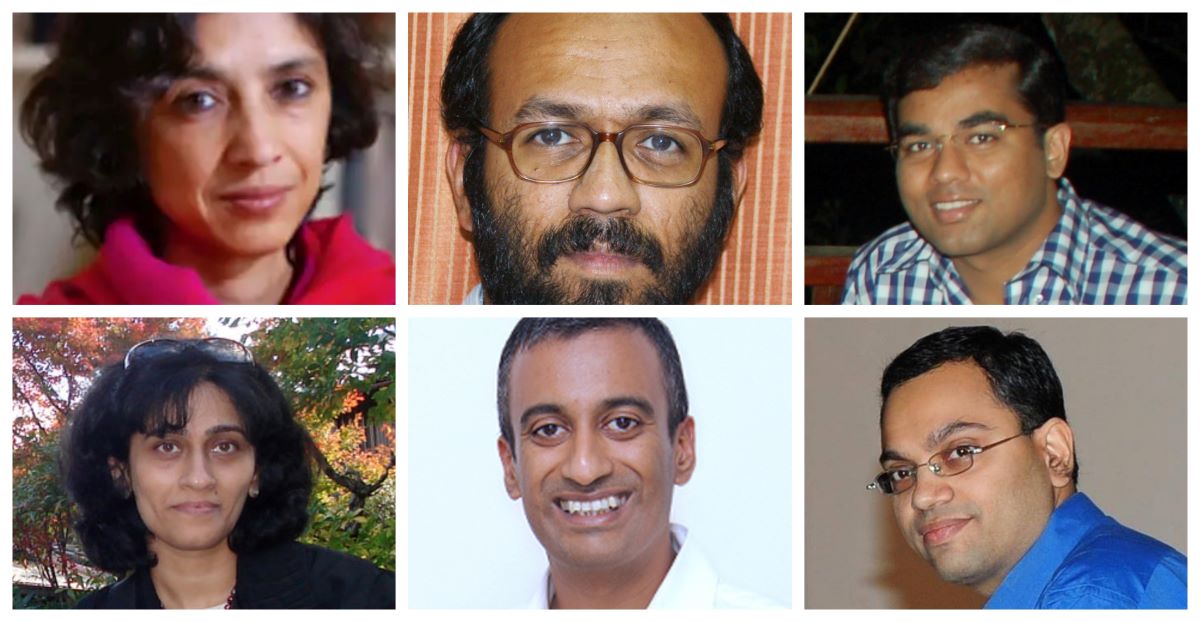 Bali: Prime Minister Narendra Modi and Chinese President Xi Jinping shook hands Tuesday at a side event at the G20 Summit here, a gesture sparking interest because of the strained bilateral relations over a border clash two years back.

Washim (Maha): Congress leader Rahul Gandhi on Tuesday claimed the Bharatiya Janata Party (BJP) keeps attacking the Constitution everyday as it does not want to accept that Dalits, tribals and the poor should get rights.