Today’s E-Paper
MD Shorts
E-Paper
Shorts
Subcribe to Mid-day Gold with just Rs. 899 /Year
Updated on: 27 November,2022 12:31 PM IST &nbsp|&nbsp Mumbai
Heena Khandelwal | [email protected]
LinkedIn is no longer about hiring or finding a job. It’s gone from a straight jacketed experience to a jazzed-up professional platform, which is about creating intelligent content that positions you as a brand. When did this happen?
Krusha Sahjwani Malkani, Asia head of an employee advocacy software Sociabble, who has 26,000 followers, says LinkedIn has evolved and is more about building a personal brand. Pic/Ashish Raje

It was late last year when Jamana Mahajan, a homemaker residing in Ujjain, Madhya Pradesh, launched Satvic Foods. On the launch day, she shared her story on LinkedIn, about how she got married in 1989, had her son a year later and dedicated herself to taking care of her family until the year 2021.
“In all these years, I have always wanted to do something of my own. Something that has my identity, my touch! My family has always supported me, but I wanted to stand on my own feet. One night before my 57th birthday, I was discussing one of my wishes with my son. One thing led to another and the next morning he went ahead and registered Satvic Foods,” read her post, which got over 22,000 reactions and almost 200 reposts. 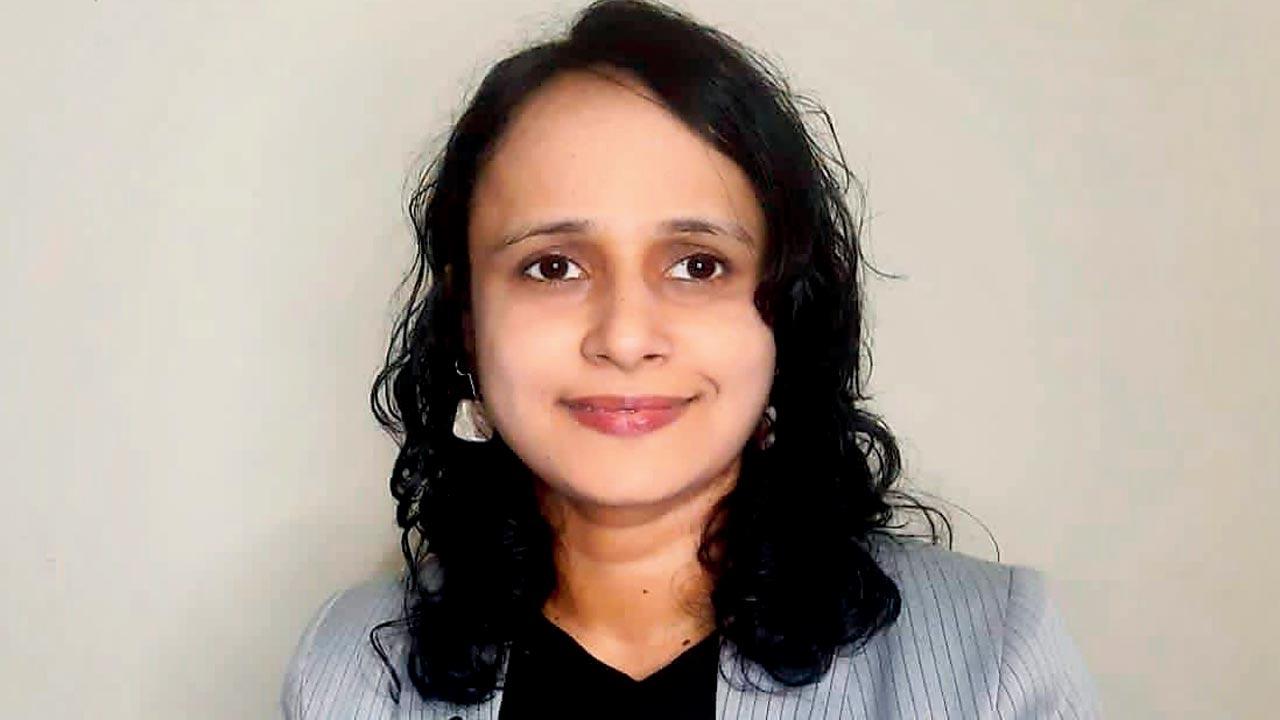 Gauri Das, senior HR professional
“Her story reached 2.5 million users and by the end of the day, it was covered in three major news publications,” says her son, author-writer Viraj, 30. Something which would demand a public relations team and significant marketing muscle was achieved, unintentionally though, through a post on LinkedIn. “There was a time when people would use LinkedIn to get jobs but these days, people share their personal stories,” he says, adding that many people have been vocal about their sexuality on the platform, a marker of good change he thinks about something that was for long considered a taboo in the professional space.
Like Viraj, other users too have noticed that the platform is now encouraging the sharing of life lessons. And it’s a relief for some that it doesn’t have to be in the format of Reels. Last month, a young mother shared a post about being fired by Twitter while she was on maternity leave. A father of two spoke about losing four members of his family to COVID, asking for a less stressful role at work, seeking counselling and trying to be a good single parent to his children. A young divorced woman talking about how she asks those who reach out to her to give more time to their marriage, unless it is toxic, and why this doesn’t make her hypocrite. 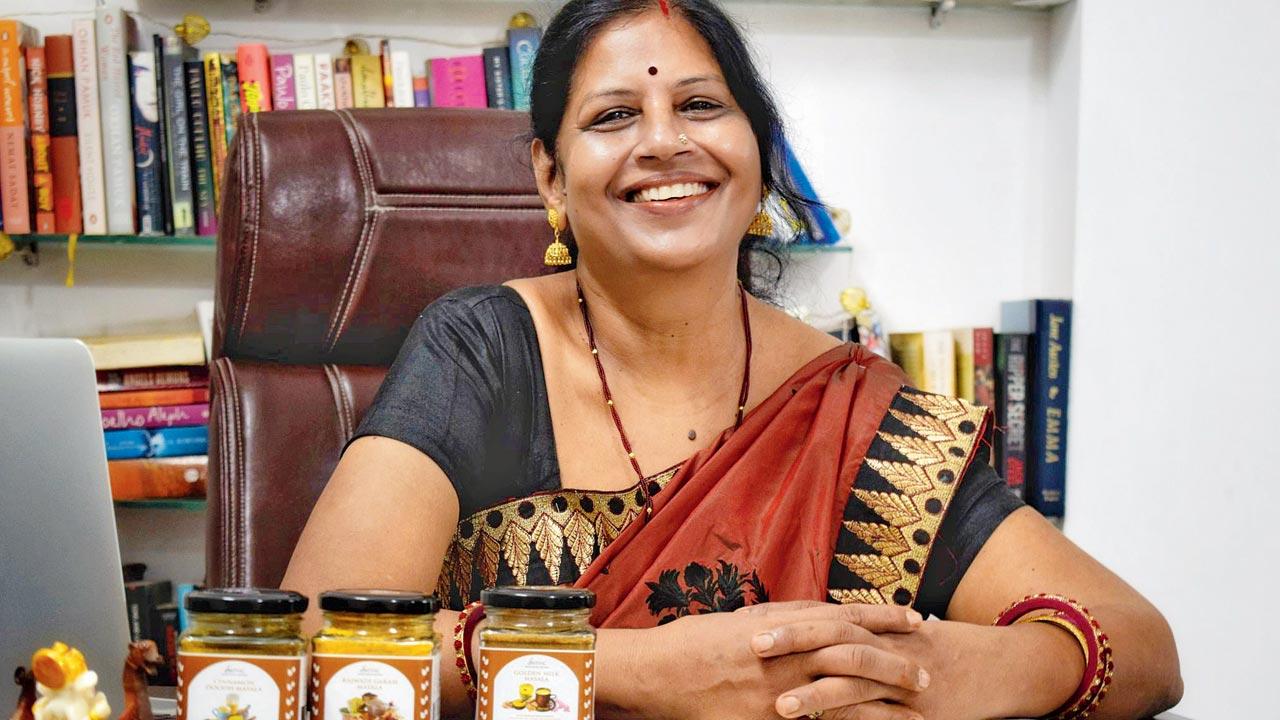 Jamana Mahajan’s story of how she spent almost three decades as a homemaker before she decided to launch her own company reached 2.5 million users, and made it to three major news publications
While LinkedIn was once a platform where recruiters would post job openings and applicants would go looking for them, it has become way more and the numbers prove it—Q3 of 2021 saw 774 million users, and Q3 of 2022 has 850 million users. When it comes to India, says LinkedIn, the base grew by over 50 per cent with 96 million users.
“Today we get as much traffic from members of tier 2 and tier 3, as we get from tier 1 city professionals. This shift has been the result of our focused strategy on making LinkedIn accessible and approachable. In December 2021, we launched LinkedIn in Hindi, which opened it up to 600 million Hindi speaking creators,” says a spokesperson. 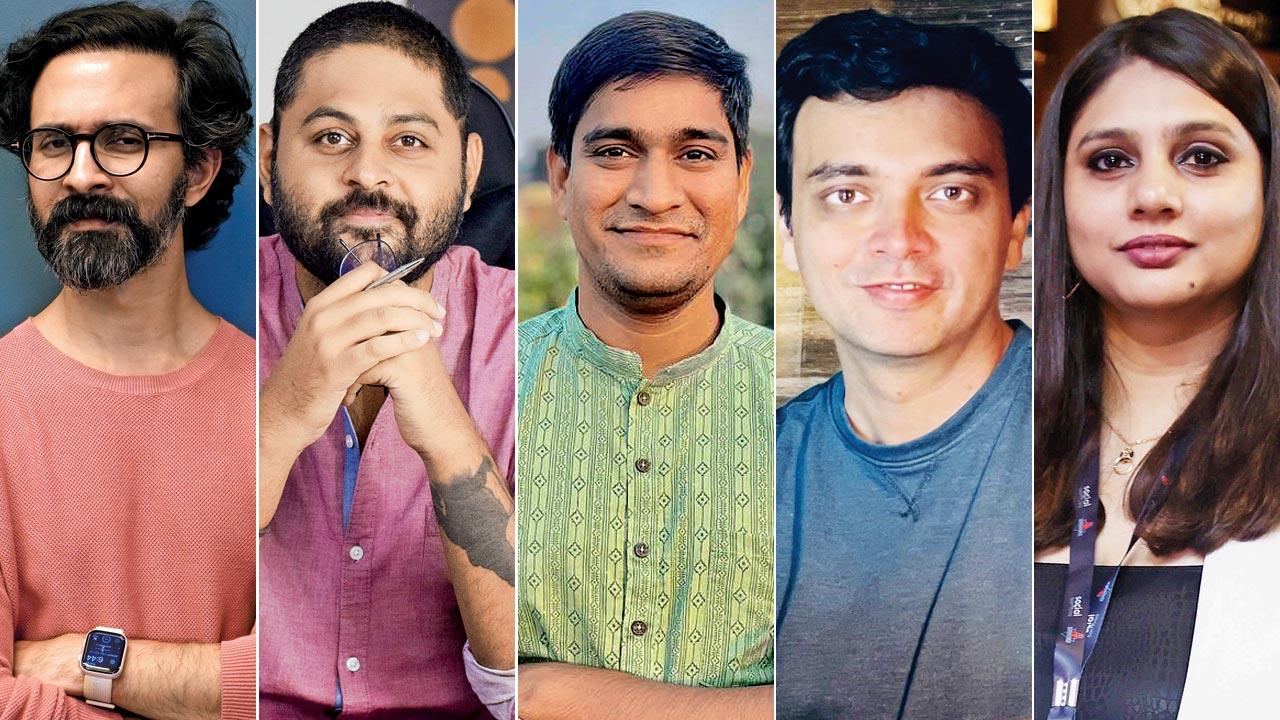