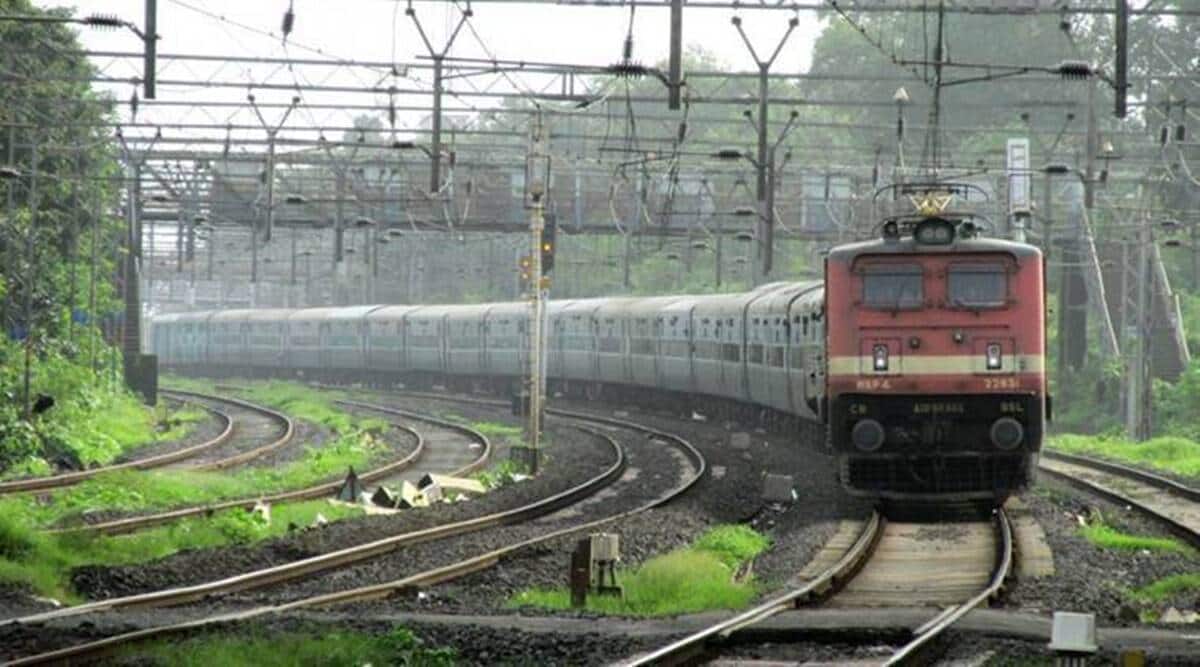 A 45-year-old truck driver from Bengaluru has been arrested and his vehicle seized for allegedly running over a stray dog in Andheri (west) in the early hours of Monday, said the police.
The incident took place around 1.45 am near the Bharat Petroleum pump in the Kapaswadi area of Andheri (west), said the police. The truck filled with coconuts allegedly ran over the dog leading to its death and Simon Rodriques, a marketing professional, who lives in the same locality, witnessed it, added the police. (Read more)
Karnataka Chief Minister Basavaraj Bommai will embark on a visit to New Delhi on Tuesday afternoon to hold consultations with central leaders of the BJP regarding changes in the Cabinet as the BJP government in the state enters its final lap before the upcoming Assembly polls in April 2023.
Several aspirants for vacancies and ministers fearing ouster from the state Cabinet have also moved to Delhi to push their cases before party leaders, according to BJP sources. The party currently has four vacancies in a full quota of 34 ministerial berths in the government. There is speculation that the party may drop at least four ministers to induct new faces.
“I have sought time to meet Nadda-ji and Amit Shah-ji but an appointment is yet to be scheduled. I will meet them if time is allotted,” Bommai said Tuesday morning. (Read more)
Karnataka Chief Minister Basavaraj Bommai took to Twitter to greet the maritime community on the occasion of National Maritime Day.
Salute to our seafarers & the maritime community on #NationalMaritimeDay for protecting & standing as vanguard for our naval territory. Let us keep setting new benchmarks in safe and sustainable shipping beyond Covid-19. pic.twitter.com/EW0KvWkuFh

Express’ Bengaluru-based correspondent Kiran Parashar joins host Shashank Bhargava to discuss how right-wing groups, such as the VHP, are trying to restrict Muslim vendors from putting up stalls during temple fairs in Karnataka.
🔊 Right wing groups in #Karnataka are trying to ban Muslim vendors from putting up stalls in temple fairs. And they are doing this by citing a 2002 order.